Sheffield Resources’ Thunderbird in the Kimberley gets $95m boost from Federal Government.

A major new mineral sands mine in the Kimberley will get a $95 million boost from the Federal Government as the Northern Australia Infrastructure Fund makes its biggest investment in WA.

Federal Resources Minister Matt Canavan will announce a debt deal for Sheffield Resources’ Thunderbird project in Canberra today, saying it is likely to be the first of a slew of investments in the WA resources sector that will open new opportunities for “boutique” commodities. 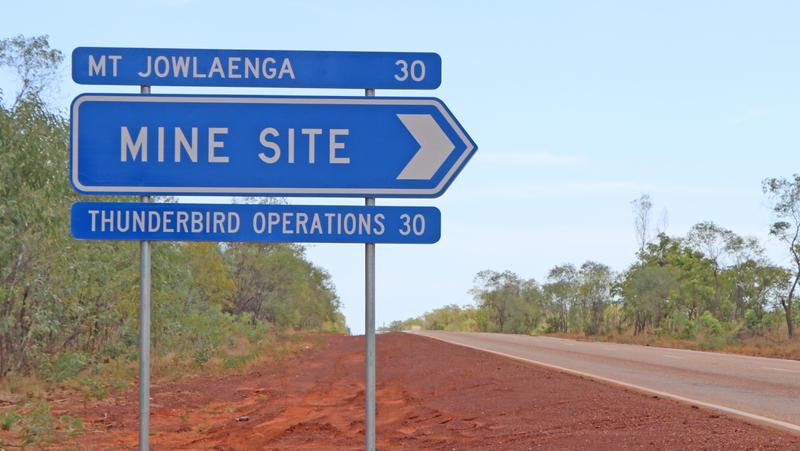 Mr Canavan told The West Australian Thunderbird had won funding on its promise to create “intergenerational” job opportunities in the Kim-berley, given the mine has an estimated 40-year life.

The project, about 60km west of Derby, is likely to create more than 400 jobs in construction, and Sheffield says it will need a permanent workforce of about 280 people.

Sheffield is still to finalise a full funding deal for the estimated $260 million cost of building the first stage of the mineral sands mine but the NAIF package will bring the long-planned project significantly closer to fruition.

The $95 million loan from NAIF will help Sheffield fund an accommodation camp at Thunderbird, along with a natural gas power plant and infrastructure upgrades at the Derby port, which the Federal Government hopes will encourage further economic development in the region.

“That’s what the NAIF is all about — providing the right financial support to get new opportunities in northern Australia off the ground, creating more jobs and wealth for our nation,” he said.

Environment Minister Melissa Price — the local Federal member — said Sheffield’s long-term commitment, and particularly its public commitment to have up to 40 per cent Aboriginal employment within its first eight years of operation, would be a major boost for the Kimberley.

“All that work and the ongoing mining operation will inject a massive number of jobs into the region and we’ll see even more positions supported when local businesses tap into providing services to the mine,” she said.

NAIF has said it is considering another $150 million worth of funding deals to WA resource projects, including a $30 million package for a potash project owned by Kalium Lakes and a $120 million funding agreement with potash hopeful Agrimin.

Mr Canavan said changes to NAIF funding rules he introduced in April, aimed at easing restrictions on the projects the $5 billion fund can back, would benefit other WA resource projects.

This article was originally written for 'Western Australian' and can be read here https://thewest.com.au/business/mining/sheffield-resources-thunderbird-in-the-kimberley-gets-95m-boost-from-federal-government-ng-b88963880z